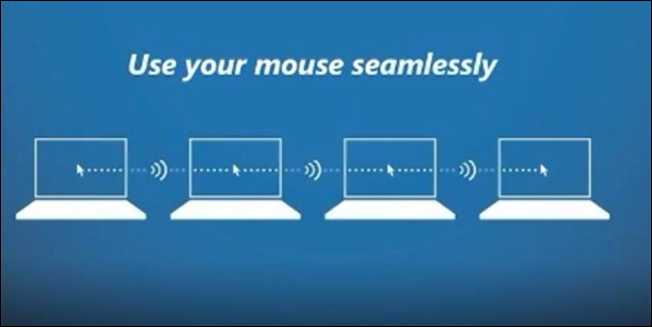 Most geeks will be familiar with Input Director and Synergy, which do the same thing, but now Microsoft has released an application called Mouse Without Borders, which has some great features—like dragging files from one PC to another.

Once you’ve downloaded and installed the application, there’s a quick wizard that helps you setup the application for use on your network. On the first PC, you’ll want to click No to do the initial setup. 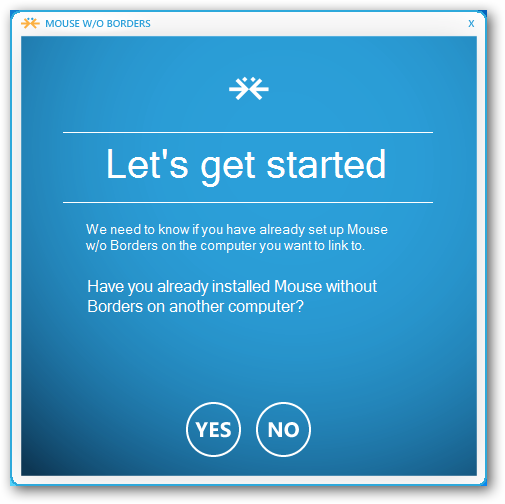 This will generate a security code that you can use on the next PC to connect to the first one. 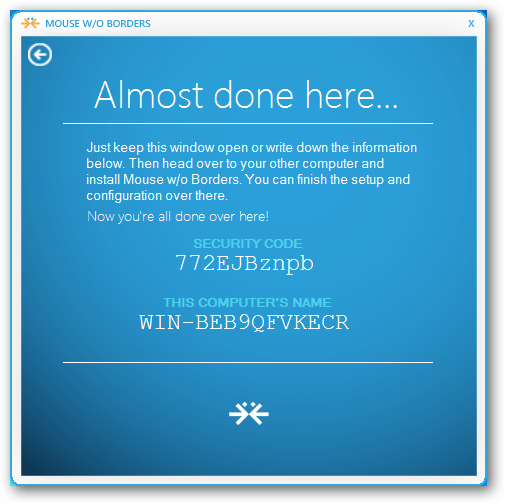 Over on the second PC, you will want to enter the code that you generated on the first PC, and the computer name. 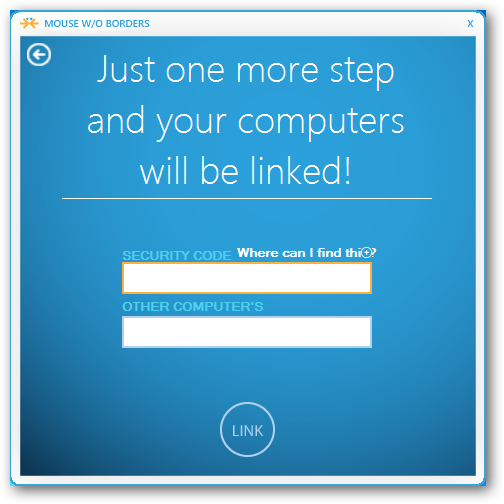 That’s all there is to it – now you can start using the application. 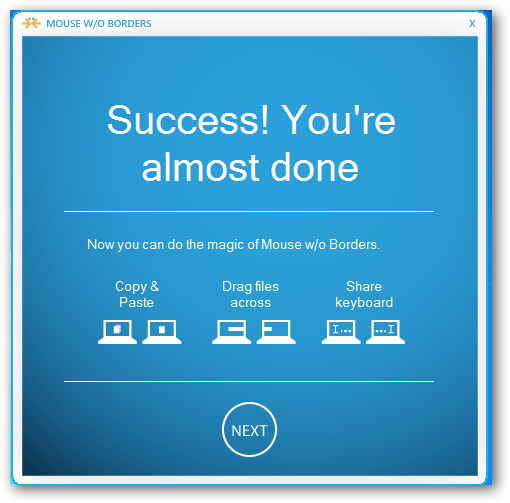